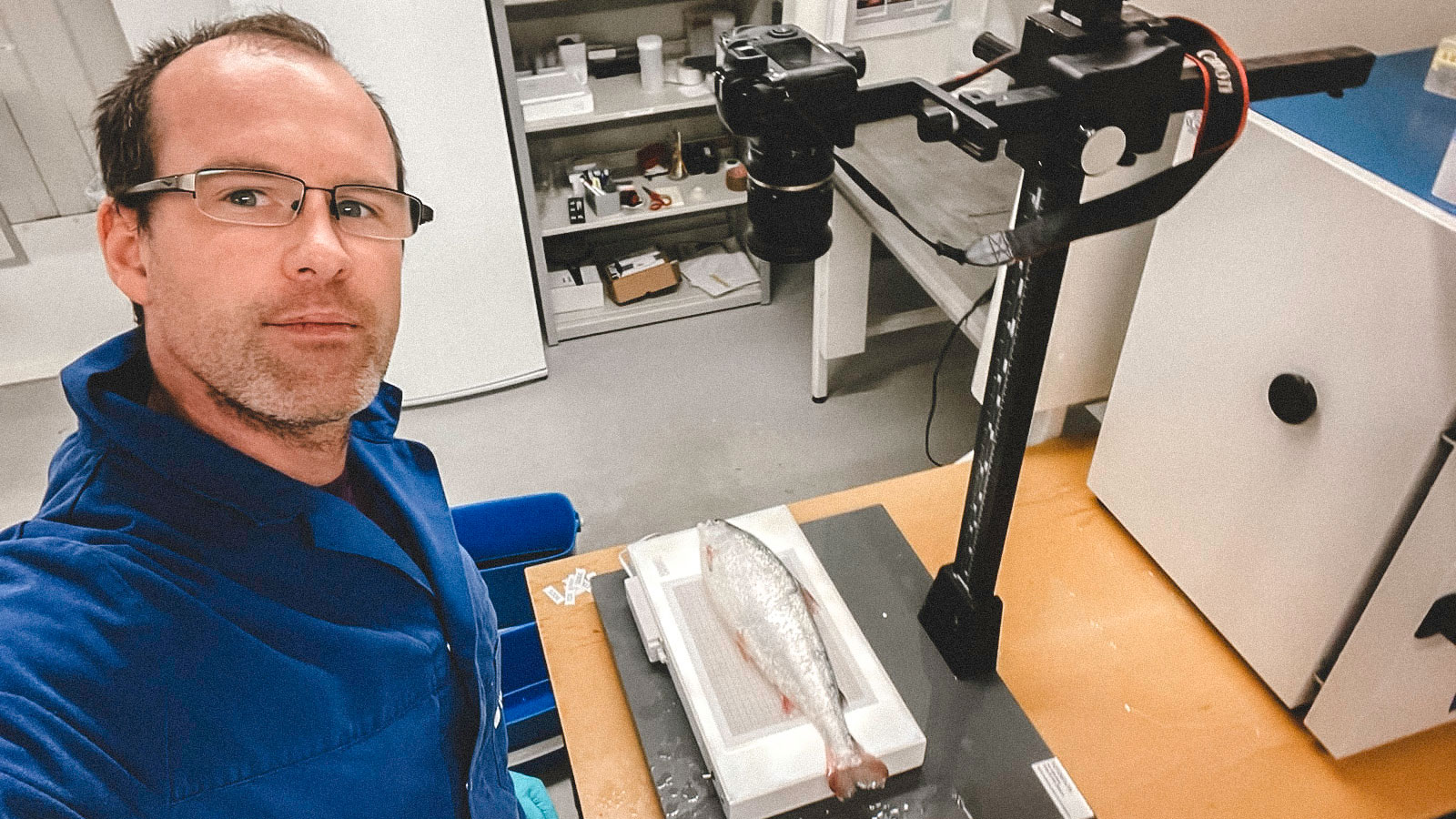 Kevin Torben Stiller is a researcher at Nofima.

Researcher Kevin Torben Stiller and innovation coordinator Per Brunsvik conclude in a research report from the Norwegian Institute of Food, Fisheries and Aquaculture Research (Nofima) that the Razone water treatment system from Normex has helped to improve and stabilise water quality and maintained smolt health over production cycles.

This report is part of a research and development project to test Razone at the Mowi Steinsvik recirculation aquaculture system (RAS) facility in Steinsvika, western Norway.

Nofima has compared three different production cycles for salmon smolt in the same size group, with the same density and biomass, and in the same Mowi Steinsvik department. The first cycle was without Razone, and the next two used this ozone-based treatment system.

The R&D project is supported by Innovation Norway through an innovation contract between Normex and pilot customer Mowi.

Normex CEO Stig Johansen says Razone is a treatment system which has been specially developed to improve water quality in RAS plants.

“One of the biggest challenges with farming fish in such facilities is that microparticles build up over time in the water, reducing its quality and thereby fish welfare,” he explains. 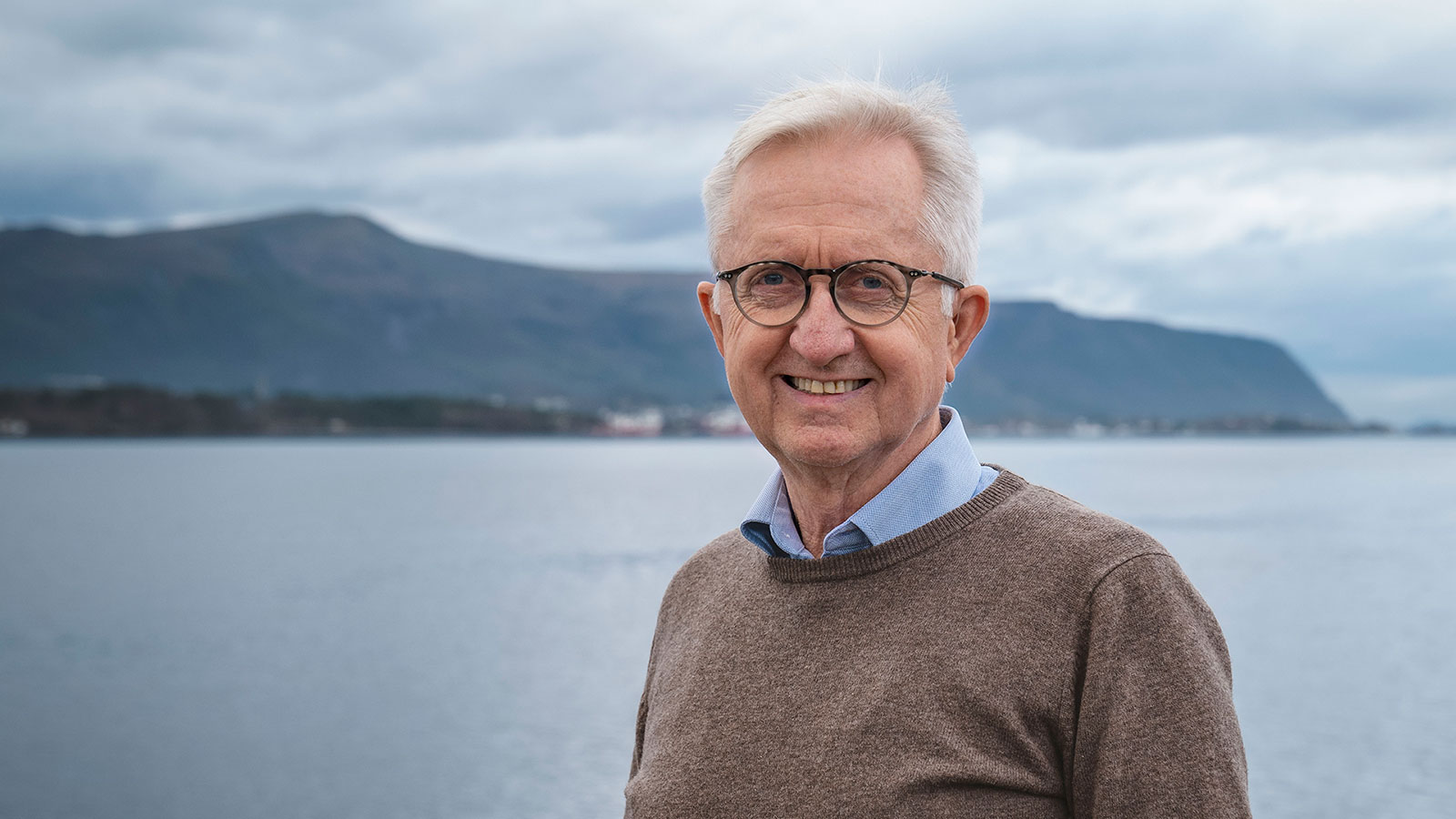 In the first production cycle tested by Nofima, without using Razone, a deterioration in water quality was observed along several parameters as a result of increased production and loads in the department.

However, this increase was not seen in the test rounds with Razone, where the results show good water quality from start to finish of the production cycle. The system thereby ensures good and stable quality throughout.

“The water became clearer throughout the RAS department, even though only 10 per cent of it is handled by the Razone system at any one time,” says Nofima researcher Kevin Torben Stiller. “This reduction was evident to the naked eye compared with the non-Razone cycles.”

Reductions in nitrite, total viable counts (TVC) of microorganisms, copper, zinc and cadmium were also found in the water.

As part of the project, Nofima’s researchers monitored smolt health to see whether it had been affected positively or negatively by the process, and whether appetite was good.

“Ozone treatment of the water does not appear to have had any negative impact on fish welfare,” says Stiller. “Welfare data and gill histology don’t indicate any undesirable effects from the Razone system.

“There were no negative effects on the gills, the smolts had good skin quality, and the quality of their fins had a tendency to increase – particularly during the final test run with Razone.” 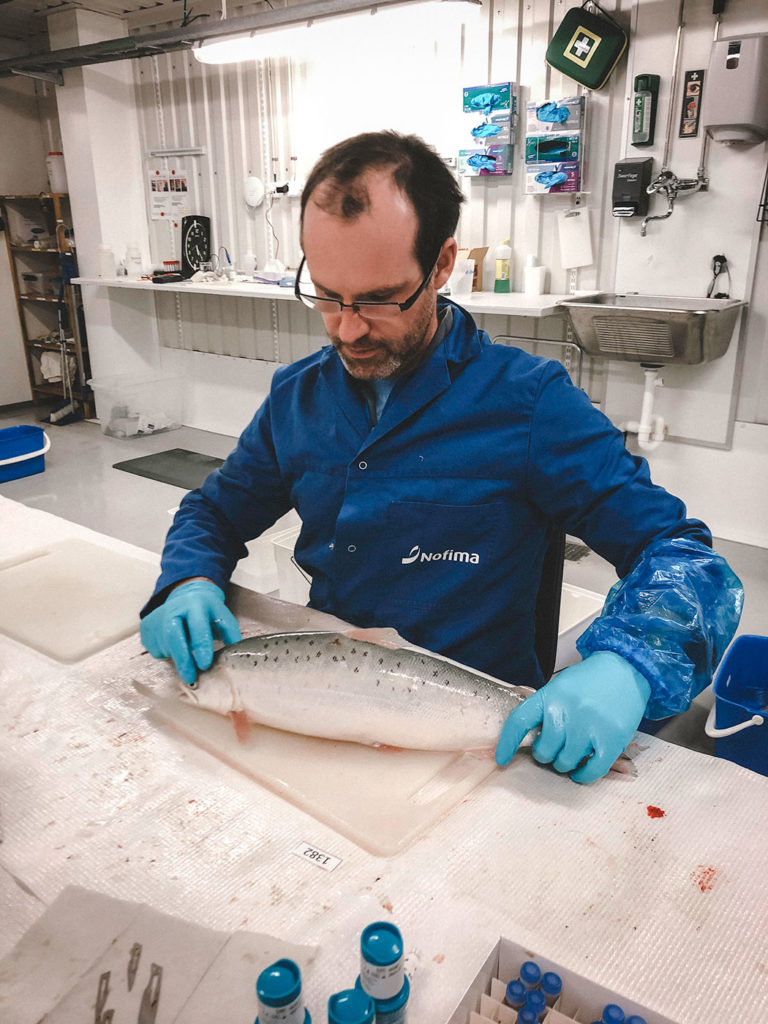 During the project, Nofima also monitored smolt growth in the facility.

“The growth rate was higher in production cycles with Razone treatment than those without it,” reports Stiller. “However, we can’t give a clear answer on whether this improvement is solely attributable to the Razone system. Temperatures in the department varied during the test periods, for instance, and the type of feed was changed.”

With Razone, water is treated in a sidestream through a two-stage process. Microparticles, microorganisms and micropollutants are removed to give optimal water quality and make it clearer, while improving fish health, biosecurity and fish welfare.

Razone has two tanks. Unprocessed water from an RAS facility is led first into a contact tank via a sidestream for the addition of ozone, a sustainable cleaning agent. Oxidation occurs, clearing and decolouring the water at the same time as microflocculants form.

Adding ozone means that the microparticles coagulate, making them larger and thereby easier to remove.

The water is then led into a process tank where tiny microbubbles are added. These lift the microparticles to the water surface as a layer of scum or sludge, which is removed from the top and led to an existing sludge treatment facility at the RAS plant. The treated water is led back to the tanks.