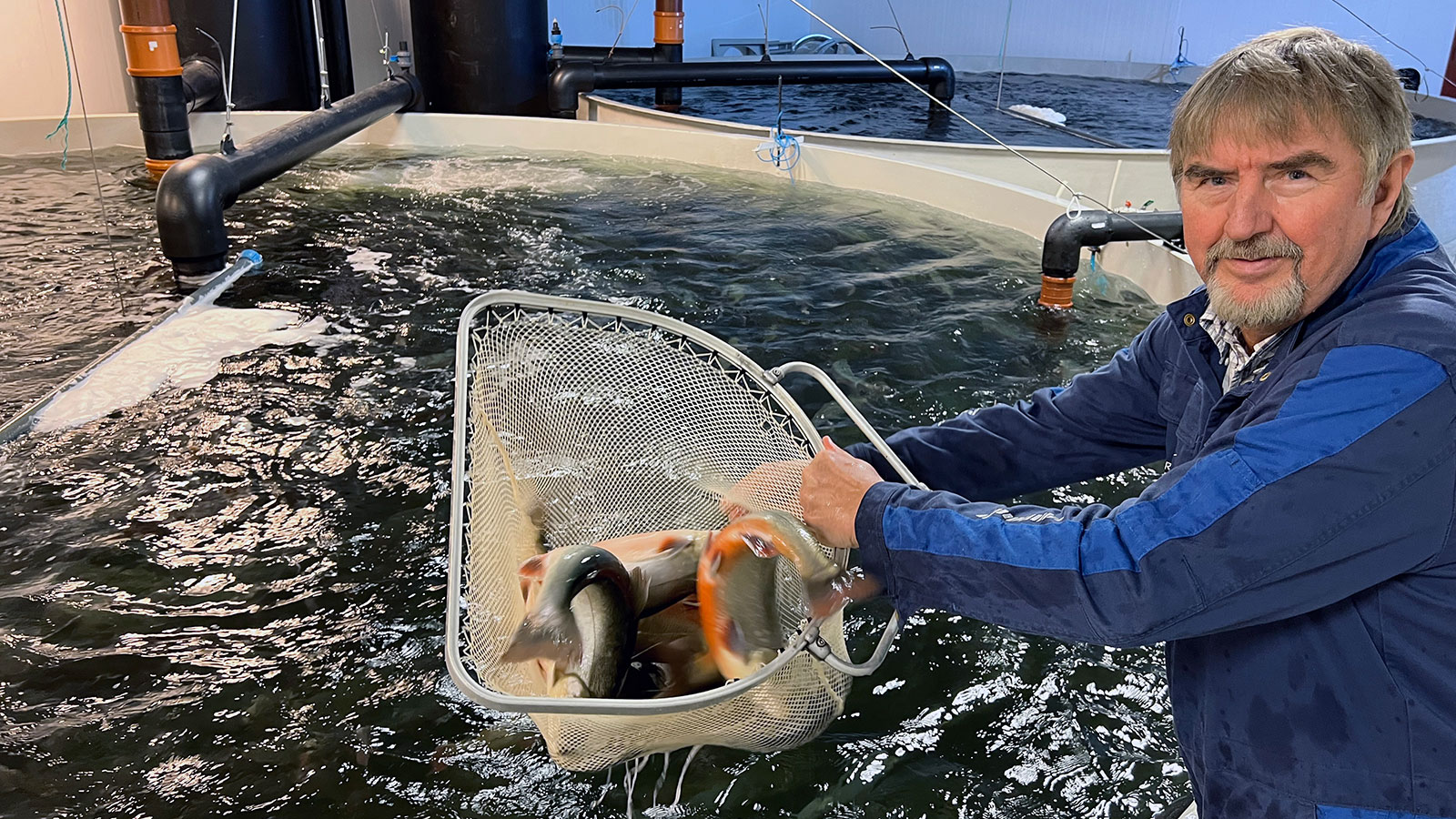 “This treatment will more than halve the purging period while also enhancing fish welfare so that we can secure more of the growth potential before harvesting. Reduced purging and cleaner production water will also yield a substantial financial gain,” says Blåfjell´s CEO John Helge Inderdal.

Normex has entered into a contract to supply the Razone water treatment system with associated ozone system to Blåfjell’s full-scale land-based fish farm for mountain char in Lierne. This marks a breakthrough for Normex in grow-out fish farming.

“The contract with Blåfjell is an important milestone for us,” says Normex sales manager Michael Vadseth. “We’ve so far delivered our Razone system for use in recirculation aquaculture system (RAS) facilities for smolts. This is the first land-based farm where it’ll be used to treat water for harvest-ready fish.”

Intended to improve water quality in the grow-out fish plant, the system is due to be delivered this August with subsequent installation and start-up.

Blåfjell is a pioneer in land-based farming of grow-out fish, and stocked its facility as early in 2018.

“Among other achievements, we were the very first to succeed with this form of aquaculture through every phase from hatching to harvesting,” says CEO John Helge Inderdal.

The company has established an RAS facility in a disused industrial plant in Lierne north of Trondheim, with a million char swimming around in big tanks where more than 99 per cent of the water is reused. It takes about a year from start of feeding until the fish are harvest-ready. 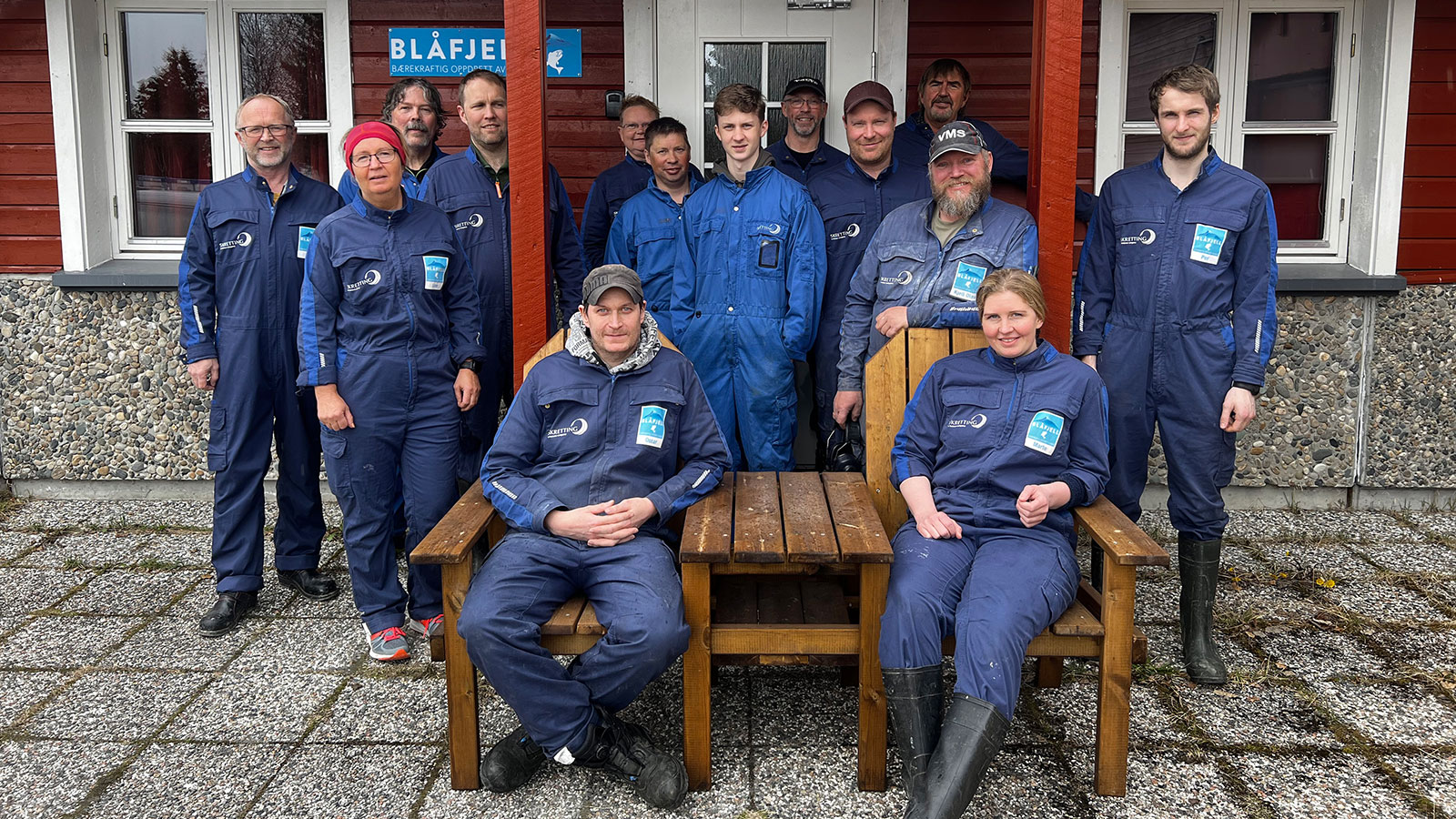 Fish kept in an RAS facility right up to harvesting acquire an earthy taste as a result of contamination from geosmin and MIB, naturally occurring bacterial products in the water which can build up when 99 per cent of the tank water is recirculated. This problem represents a major challenge for land-based production of grow-out fish, but can be overcome with a purging period in completely clean water immediately before harvesting.

“Passing the fish through such purging allows them to ‘wash out’ the unwanted taste,” explains Inderdal. “They take up geosmin and MIB via their gills, and remove them in the same way.

“We want to give our char the best possible condition while reducing the need for pre-harvest purging. After four years of successful grow-out production in the RAS facility, we’ve gained a lot of experience in this area and can now see where the plant needs reinforcing.”

The problem must be tackled where it arises, in the RAS plant, he affirms. “The aim is therefore to reduce the basis for the relevant bacteria to survive in the facility by removing particles in the water with Razone and oxidising the bacteria with ozone.

“This treatment will more than halve the purging period while also enhancing fish welfare so that we can secure more of the growth potential before harvesting. Reduced purging and cleaner production water will also yield a substantial financial gain.”

“One of the biggest challenges with farming fish in recirculation facilities is that the quantity of particles in the water can increase,” says Vadseth when explaining how the Razone system can improve water quality in RAS farms for smolts and grow-out fish.

“Small particles which can’t be removed by drum and biological filters can accumulate over time and reduce water quality – leading to poorer fish welfare as well as sedimentation in piping and pump sumps.

“Razone treats the water in a sidestream through a two-stage process. The system removes microparticles, micro-organisms and micropollution and ensures optimal water quality – making it clearer and improving fish health and welfare as well as biosecurity.” 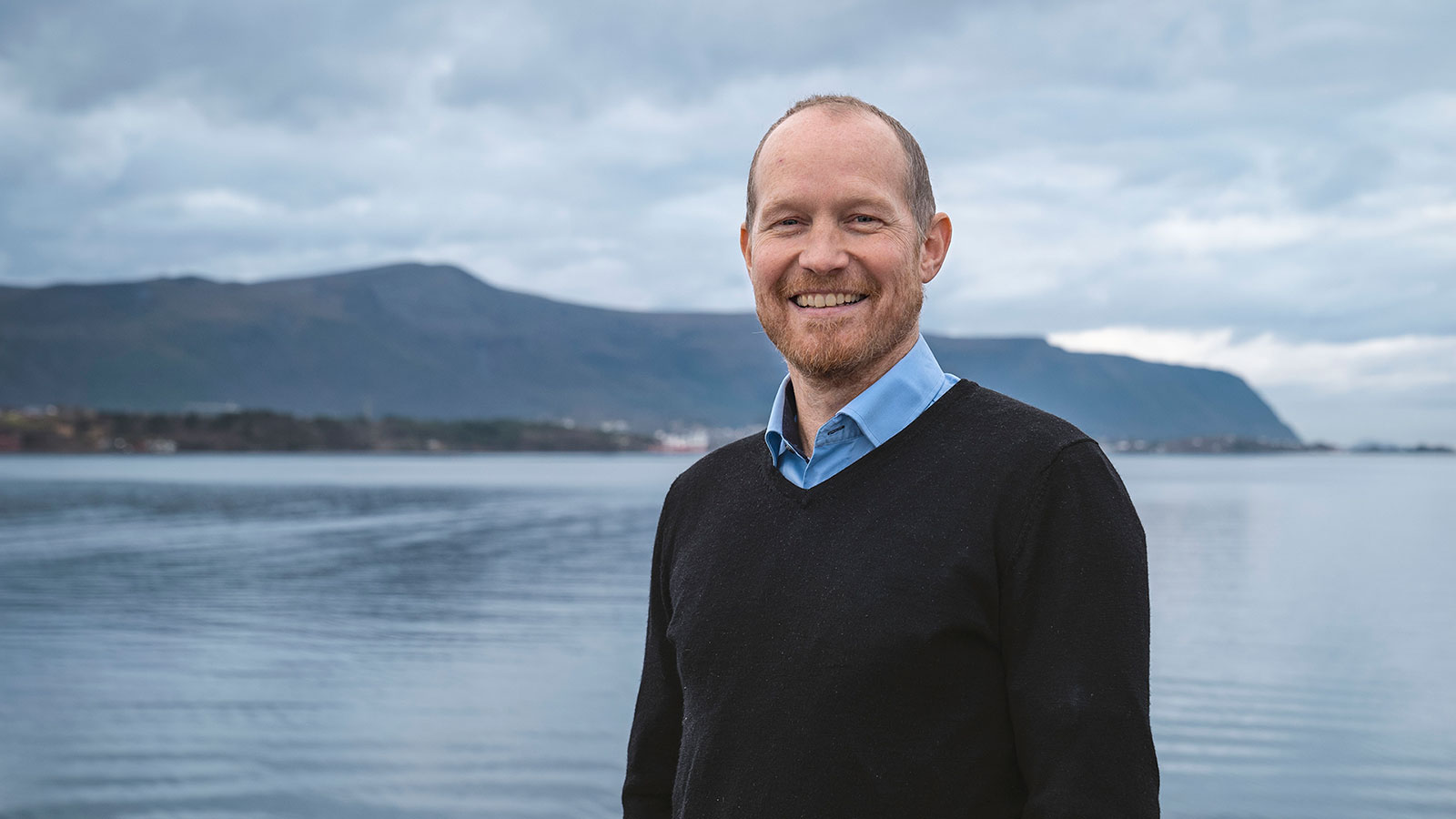 “The contract with Blåfjell is an important milestone for us. This is the first land-based farm where it’ll be used to treat water for harvest-ready fish,” says Normex sales manager Michael Vadseth.

Blåfjell’s full-scale fish farm for mountain char on land is located close to the Blåfjella-Skjækerfjella national park in Lierne north of Trondheim. The company is owned today by its founders, employees, local and regional investors and players in the aquaculture industry. Collectively, principal founder John Helge Inderdal and the local shareholders who have been involved from the start are the largest owner today – Blåfjell Lierne AS. The TD Veen investment company is the next largest shareholder. Read more about Blåfjell here: www.blafjell.no