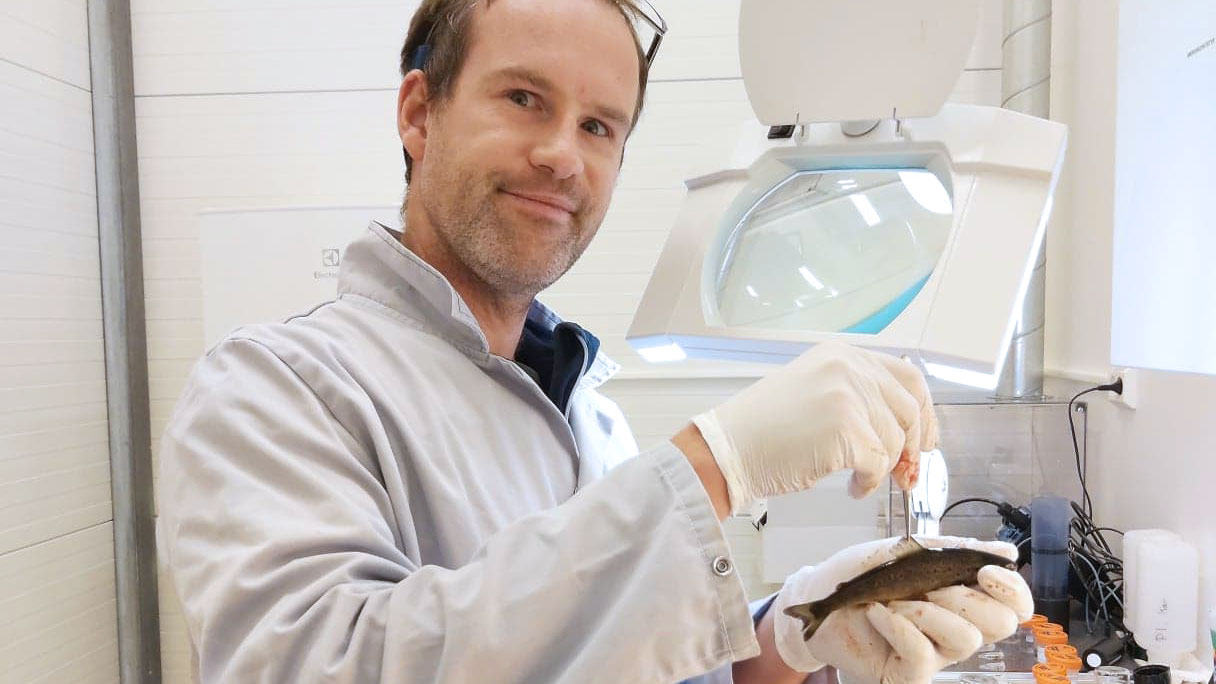 Mowi Steinsvik´ laboratory for water quality: “We monitor whether the fish are affected positively or negatively by the process, and if their appetite is good,” explains researcher Kevin Stiller at Nofima. Photo: Malin Hoem Storholt, Mowi Steinsvik.

Water quality has improved with Razone, affirms Kjell Arne Sætre, operations manager at Mowi Steinsvik . “And we’ve never had such good growth than during testing of the system.”

The Razone water treatment solution developed by Ålesund-based Normex to provide improved water quality and fish health in recirculation aquaculture system (RAS) plants It is now being tested at Mowi Steinsvik’s broodstock facility in Volda in collaboration with scientists at the Nofima food research institute.

One of the biggest challenges when raising fish in recirculation systems is the increased quantity of particles, which can reduce water quality and thereby fish welfare.

“Water quality is very important for us,” says Sætre. “We generally have a good tank environment at our facility, but there’s always room for improvement. Clean water improves fish health, biosecurity and fish welfare, which can in turn increase feed take-up and utilisation and thereby enhance growth conditions for the fish.”

Nofima has now compared two independent production batches of broodstock in the same department at Mowi with and without the use of Razone.

“We’ve hoped that the system will help us to remove more of the small particles, get clearer water and provide an even better environment for the fish,” says Sætre. “And water quality has definitely improved for the fish raised with Razone.” 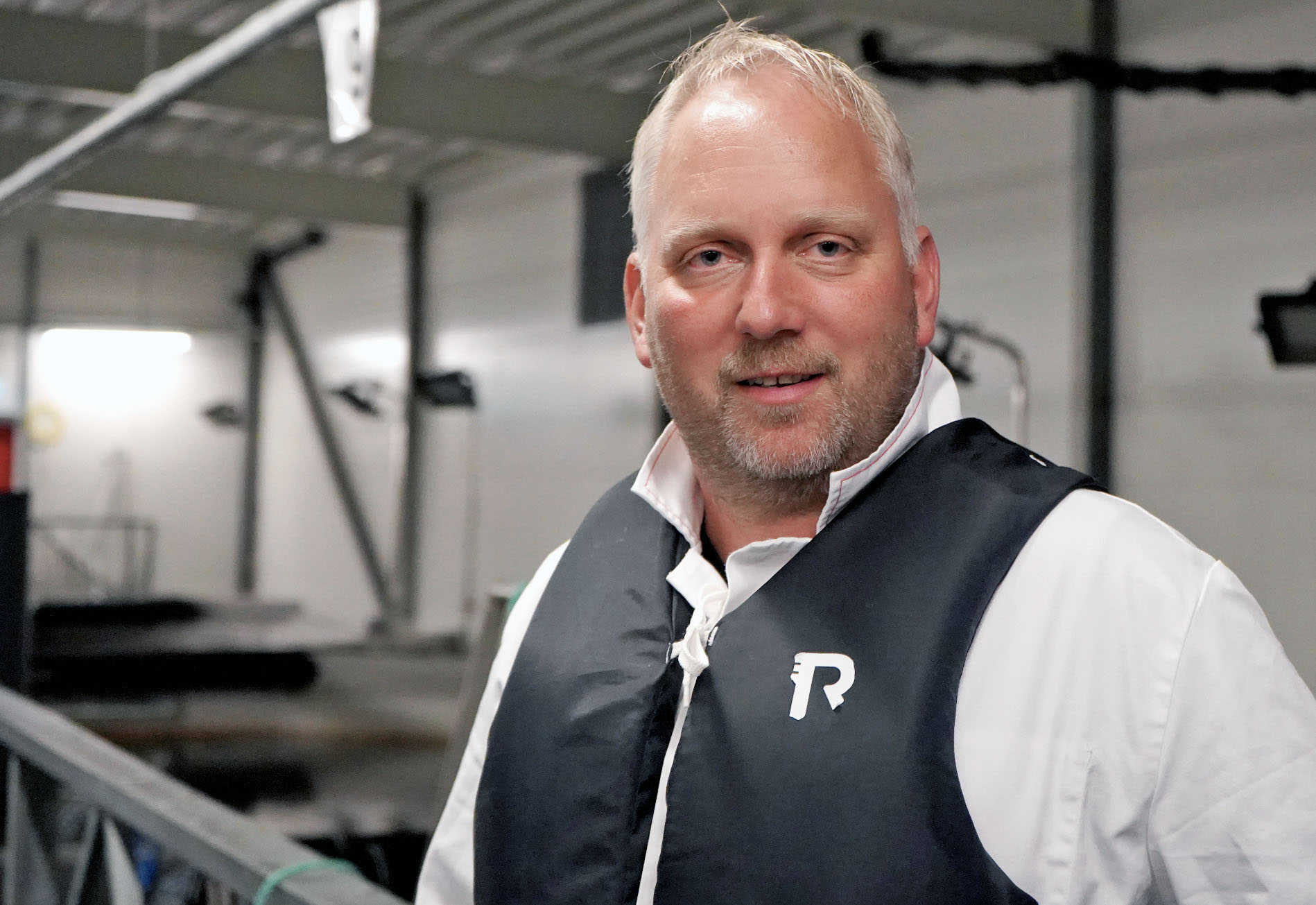 “We’ve never had such clear and transparent water in the department before, and growth has never been better than during testing with Razone,” he reports.

However, he emphasises that it is too early to attribute all the improvement to Razone, since several other factors may have contributed.

“During the test period, for instance, we’ve had a rather higher water temperature in the department, and the type of feed has been changed.”

“We monitor whether the fish are affected positively or negatively by the process, and if their appetite is good,” explains researcher Kevin Torben Stiller at Nofima. “Treating the water doesn’t appear to have had a negative effect on the fish.”

The final conclusions from the project are due at the end of 2020, but Stiller and Per Brunsvik, Nofima’s innovation coordinator, confirm that the trends are positive.

“Both fish batches have generally been fine,” reports Brunsvik. “But we’ll be following up yet another batch and will process welfare data and gill histology before drawing final conclusions.”

– “Testing Razone has shown positive results. “Accumulations have been avoided, and the number of particles in the water has been reduced.”